Posted on October 23, 2013 by teffpressofficer 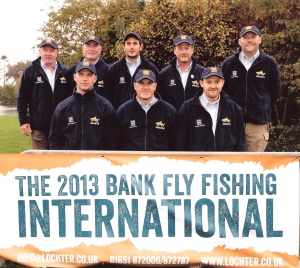 Congratulations once again to Scotland for another Home International victory.