Posted on February 4, 2020 by teffpressofficer 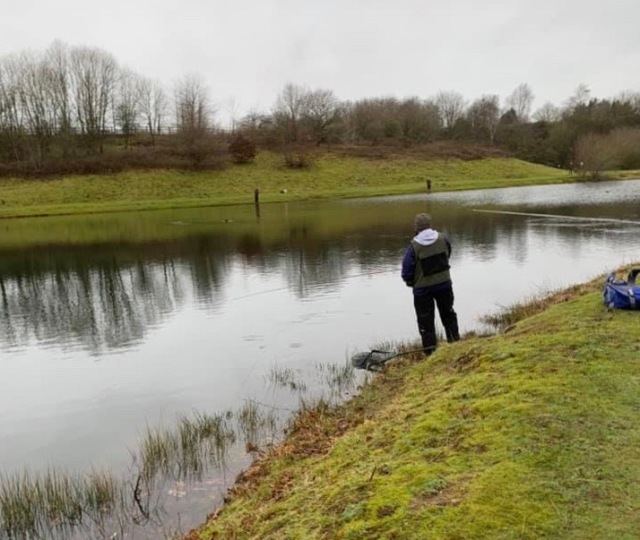 Cheshire’s Westlow Mere Trout Fishery hosted the ninth AT TEFF Bank Qualifier on Sunday 2nd February. 10 anglers competed for six places in the southern final at Elinor in March. The shallows at Westlow were used for the match and the gin-clear water this venue is known for tested the skills of those competing.
The fishing was not easy and by lunch six anglers had caught. By the final whistle 20 fish were netted with many more lost to give a rod average of two fish per angler. Anthony Meadows took first place with five fish followed by Colin Fitzjohn with three fish with Iain Scott third with three fish.
White lures fished slowly on Di3 lines at distance accounted for the winning bag. 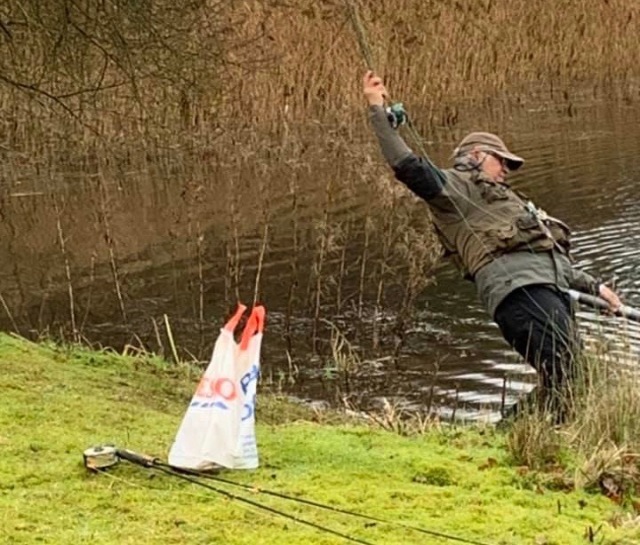 AT TEFF would like to thank Lee Cartmail for running the event and Westlow Mere for hosting the day.
There now only remains three bank qualifiers for the 2019/20 season. These are Blackdyke Trout Fishery, Thetford 16th Feb, Press Manor Trout Fishery, Derbyshire 23rd Feb and Woolaston Court Trout Lakes, Lydney on March 1st.
To book onto any of the remaining qualifiers then please visit the Angling Trust booking site at https://www.anglingtrustevents.net/game 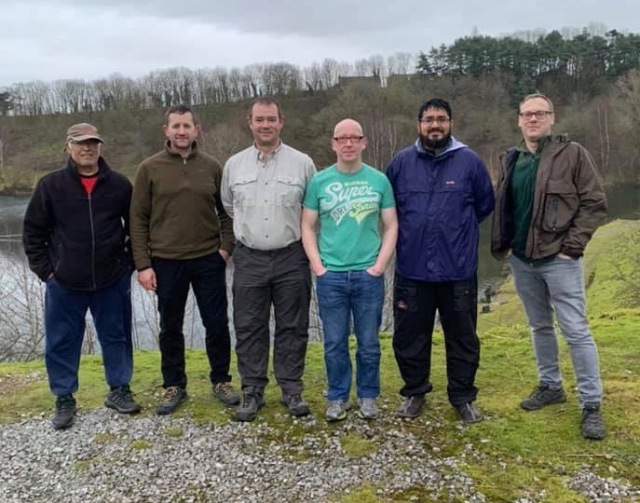