The 2018 FIPS-Mouche European Fly Fishing Championships took place from the 6th-11th June in Vyšší Brod, Czech Republic, on the Vltava River and the Květonov reservoir near Kaplice. 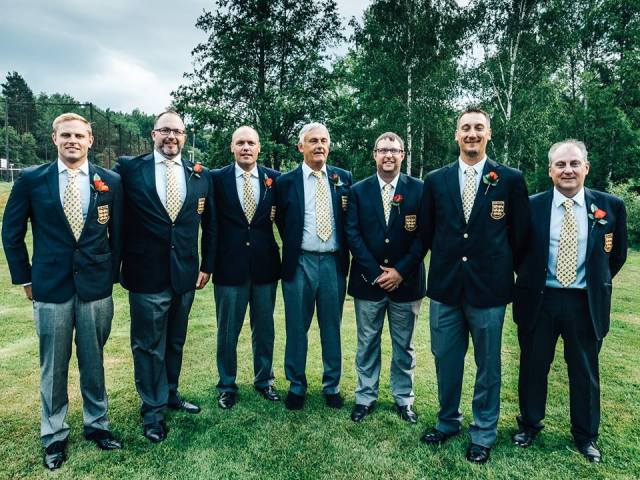 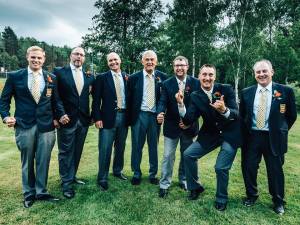 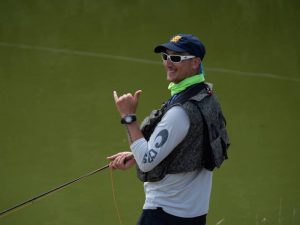 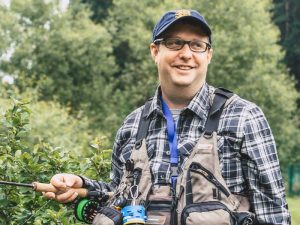 Session 1: England made a good start and were lying in 5th place with 35 placing points. Andy Cliffe won his session on Lake Kvetonov (boat) with 34 fish, while Steve Cullen was 5th off the bank. On the Vltava River, Mike Dixon was 7th, Ben Bangham 10th and Andy Croucher 12th. France were in first place with 19 placing points, ahead of the Czech Republic on 26 points, Spain with 27 points, and the Czech Ladies with 33 points session-1-teams-after-session-1

Session 2: England’s good form on the boats continued with Steve Cullen scoring a 4th place with 15 fish, although Andy Croucher was one of four who failed to catch in the bank lake sector. On the river, Ben Bangham came 6th, Andy Cliffe came 11th and Mike Dixon 12th. This was a good session for the Czech Republic, who overtook France to move into first place with 44 placing points, with Spain 2nd on 48 points, France 3rd with 51 points, and the Czech Ladies 4th with 61 points. England dropped to 7th position with 85 points, behind Scotland on 81 points and Finland on 73 points session2-teams-after Individually, Finland’s Ville Ristolainen is leading with 4 points, ahead of the Czech Republic’s Pavel Chyba and Tomas Adam, both on 5 points, with the Czech Lady Marketa Prochazkova 4th on 6 points. Steve Cullen is currently in 11th place with 9 points session2-indivs-after-session

Session 3: Ben Bangham came 5th on the lake bank sector with 4 fish, while Andy Croucher came 9th in the boat sector with 12 fish. On the river, Andy Cliffe came 7th, Mike Dixon 11th and Steve Cullen came 12th. England dropped a place to 8th with 128 points, just one point ahead of Slovakia and Ireland, and two points behind Italy. A bad session for the Czech Republic saw them drop to 3rd place with 82 points, with France returning to 1st place with 74 points, one point ahead of Spain in 2nd. The Czech Ladies are still 4th with 100 points session-3-teams-after-session Individually, Pavel Chyba of the Czech Republic is lying 1st on 6 points, ahead of Finland’s Ville Ristolainen, also on 6 points, with Tomas Adam of the Czech Republic 3rd with 8 points session-3-indivs-after-session 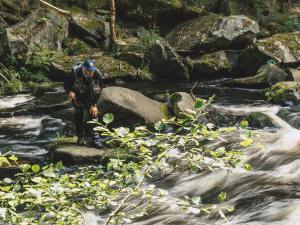 Session 4: With one session to go, England put in some good performances on the lake with Ben Bangham coming 2nd on the boats with 13 fish, and Mike Dixon getting 3 off the bank to put him 8th. On the river, Andy Cliffe came 9th in his session, Steve Cullen 10th, and Andy Croucher 16th. England dropped to 10th place with 173 points, five behind Scotland and eight ahead of Ireland. France extended their lead with 88 points, with Spain 2nd with 98 points, the Czech Republic 4th with 103 points, and the Czech Ladies 4th with 141 points session-4-teams-after-session Individually, a win in the lake bank session saw the Czech Republic’s  Pavel Chyba retain his 1st place with 7 points, ahead of Spain’s Luis Alfonso and Daniel Martin, who are both on 12 points session-4-indivs-after-session

Final Session: Mike Dixon continued his good spell on the lake to finish 3rd with 7 fish in the boat session, while Andy Cliffe saved a blank on the bank. On the river, Ben Bangham came 6th (just missing out on 5th place by largest fish), with Andy Croucher 11th and  Steve Cullen 13th. Even so, England still dropped a place to finish 11th with 217 points, with Ireland 10th with 208 points, and Scotland 9th on 206. The top three team places saw a dramatic reversal with the Czech Republic the 2018 European Champions with 119 points, France 2nd with 132 points, Spain 3rd with 143 points, and the Czech Ladies an impressive 4th with 168 points session-5-teams-after-session Individually, Pavel Chyba of the Czech Republic held onto his lead to become the 2018 European Champion with three 1sts,  a 4th and a 5th, with France’s Sebastien Vidal and Jean-Benoit Angely 2nd and 3rd, and the Czech Republic’s Tomas Adam in 4th place. The top ladies were Marketa Prochazkova 10th, Tereza Rutova 11th, and Katerina Svagora 25th (all Czech Republic). England’s Ben Bangham put in a consistent performance to finish just out of the top ten at 12th session-5-indivs-after-session 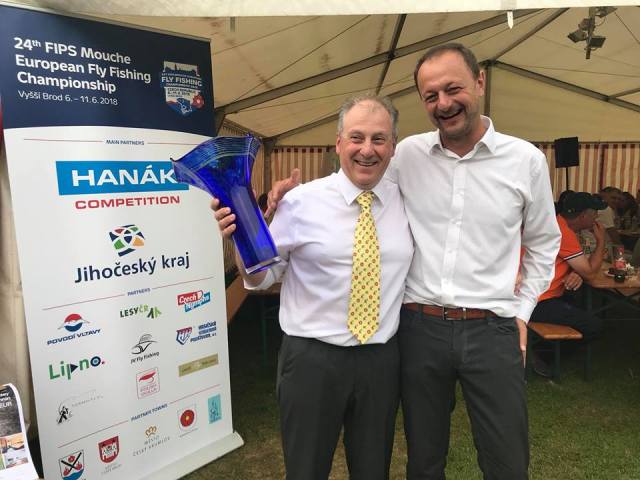 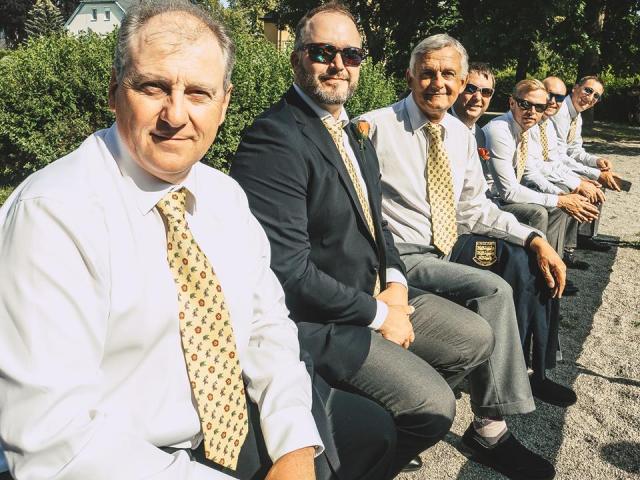 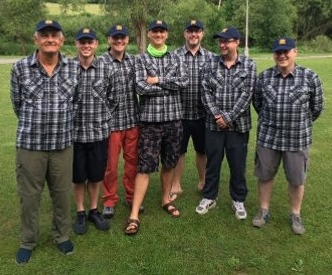 The team is currently in the Czech Republic participating in the 24th FIPS-Mouche European Championships which will be held between the 6th – 11th June. The Milton Keynes based brand Wychwood will be supporting the team with a variety of clothing and accessories.

Pat MacInnes, marketing manager for  Wychwood said; “As part of its ongoing growth the brand is working with Angling Trust, angling’s national governing body that organizes and runs the system of teams that represent England at international level. We’re immensely proud to be involved with Team England and with one of our own staff on the team – Steve Cullen, brand manager for Wychwood – we are wishing the boys huge success on this world stage.”

Ben Thompson, Senior Competitions & Performance Manager for Angling Trust said; “We are delighted to be working alongside Wychwood. The team at Wychwood have a vast amount of experience in producing high quality tackle and clothing, their support as Official Supplier to Team England Fly Fishing European squad for 2018 is a sign of their commitment to promoting and supporting Team England and competitive fly fishing at the highest level. Both the Angling Trust and the team members are very grateful for their support and we wish the team the very best of luck in the forthcoming championship.”

The team’s progress can be followed as the competition unfolds at https://www.facebook.com/anglingtrustcompetitions/

This entry was posted in Uncategorized. Bookmark the permalink.
Loading Comments...